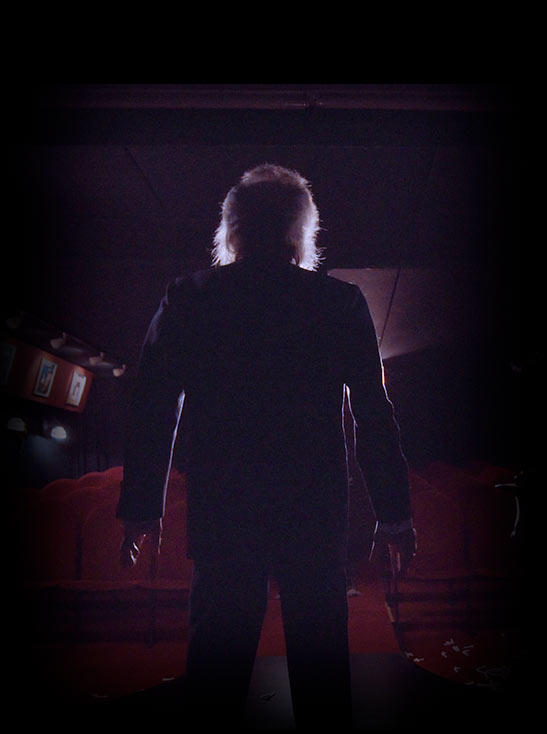 We can fly around the world with a jumbo jet whilst holding a video call on the internet – yet we are still more amazed when a magician finds our chosen card in a deck.

In the film Trick Brain, three magicians repeat the same magic trick again and again. Kalle Nio’s film delves into the essence of magic. How is the illusion of magic created? What is a magic trick? What do we consider magic? Will magic cease to exist if you see the trick repeatedly? If so, what will be left of it?

The film lends its name from Dariel Fitzkees 1944 book The Trick Brain, where the author famously listed all known magic tricks and their methods.

Film can be screened alone or paired with a performance “The trick that cannot be explained” with magician Miika Pelkonen. More about the performance from here. 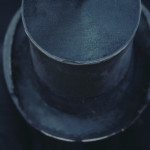 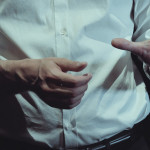 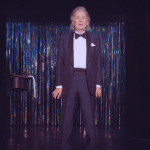 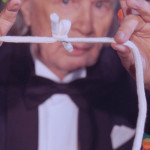 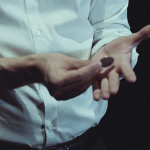