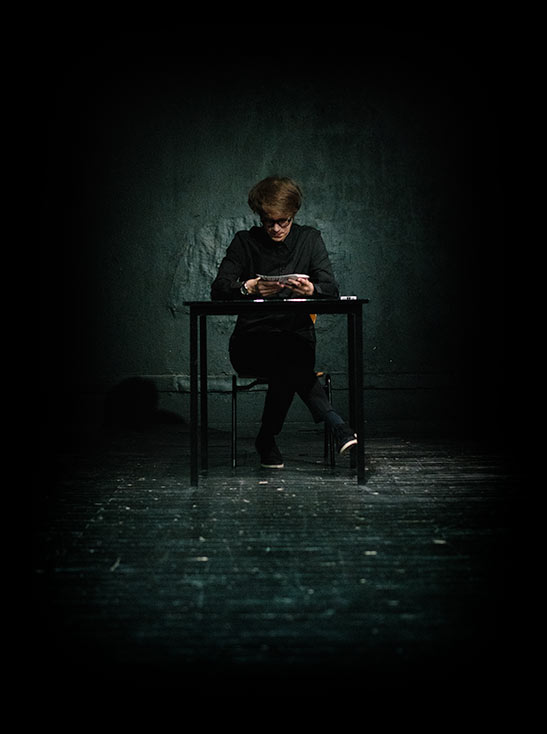 The Trick That Cannot Be Explained

In the year 1960 author Lewis Ganson published a book on Dai Vernon’s magic called More Inner Secrets of Card Magic. In the book there was a trick called The Trick That Cannot Be Explained. The reason for the vague title was that Dai Vernon couldn’t give the explanation to this trick because the trick changes every time it’s performed.

Magicians divide magic tricks in two parts. To the Effect, which is what the spectator is seeing and the Method, which is what the magician is actually really doing. The Trick That Cannot Be Explained differs from the most of the other tricks in the way that in this trick the effect is also it’s method. That is to say the magician changes the effect to match with the method that is based mostly on pure coincidence. It’s impossible to explain the trick since it’s based on luck and improvisation. The trick has been compared to improvised jazz. The magician knows the instrument, but is creating the song as he’s playing. The real secret to the trick is actually a special philosophy to the whole art of magic in general. It gives a lot of room to luck and coincidences and is based on the magicians ability to react on to these accidents. The real trick is that the magician makes lucky accidents feel like pre-planned.

One of the classical rules of magic is that you shouldn’t perform the same trick to the same audience twice. Also you shouldn’t tell the secrets. By breaking these rules, we hope that during the performance the audience can see the magic from a little different angle, perhaps knowing how to appreciate both the effect and the method.

During the performance, 100 card decks are set on a table. The participants are asked to take one deck of cards for themselves, to shuffle the cards and to sit opposite side of the magician. Miika Pelkonen is performing only The Trick That Cannot Be Explained for a one audience member at a time. But the trick can be viewed from the side as many times as wanted. The performance lasts as long as card decks are left on table. 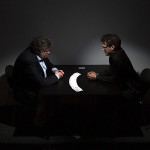 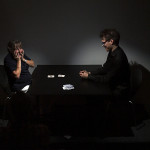 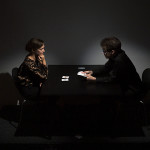