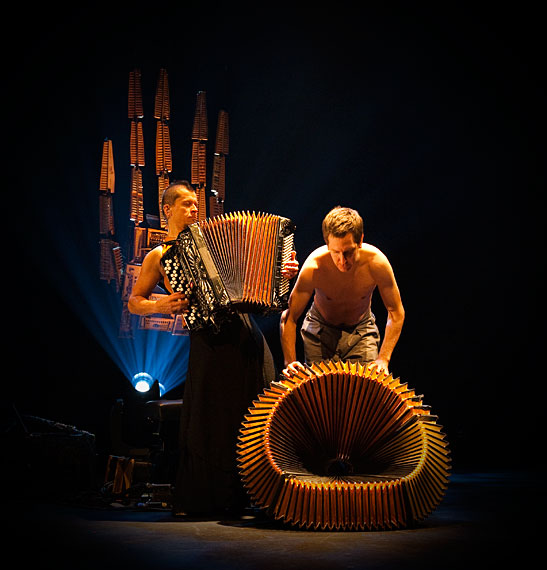 Rautakeuhko is a concert performance of contemporary circus & music. It is an intensive duet between two artists, in which the creative energies of accordionist / composer Kimmo Pohjonen and juggler Ville Walo encounter on stage.

A collection of old broken accordion bellows, found and saved by Pohjonen, are seen in the set of the performance and as the juggling props. The collection of bellows was found in the property left behind by a retired accordion repairer, piled up in the rear corner of a shed in Salla, in Northern Finland, where part of the bellows collection had already been used to replace firewood. Now the saved bellows have a new life as a part of this artwork. 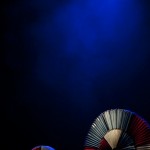 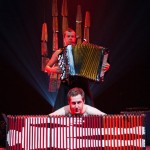 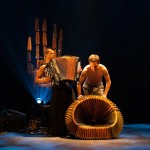 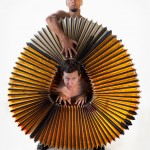