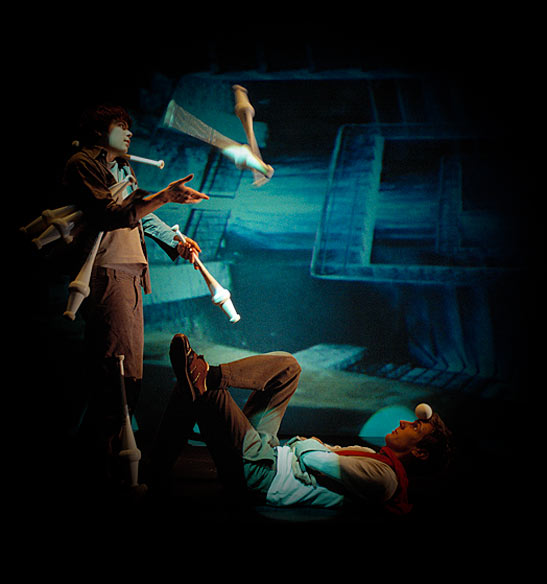 Odotustila is about two men sitting on a bench of a waiting room in a station. Impatient, slow, intense, frustrated waiting turns into physical movement. In a public space the one who waits is at the same time the target of observation and the observer. The large group of people hides one inside it, but at the same time perceives, distinguishes, makes the one who waits feel his loneliness. The station is a centre of encounterings, coincidences, chance, a sort of an intersection of different routes.

In the performance the illusions of magic and the physical movement of jugglery unite with video image. They form a continuous narrative whole, that is far from unambiguous or everyday reality. The movement of the objects, the images and the dance-like plasticity link through similar forms and subject. The mute, music accompanied theatre is intensive and dreamy. 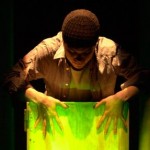 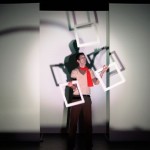 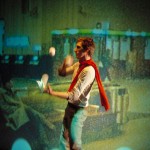 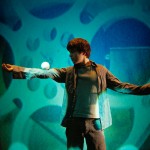