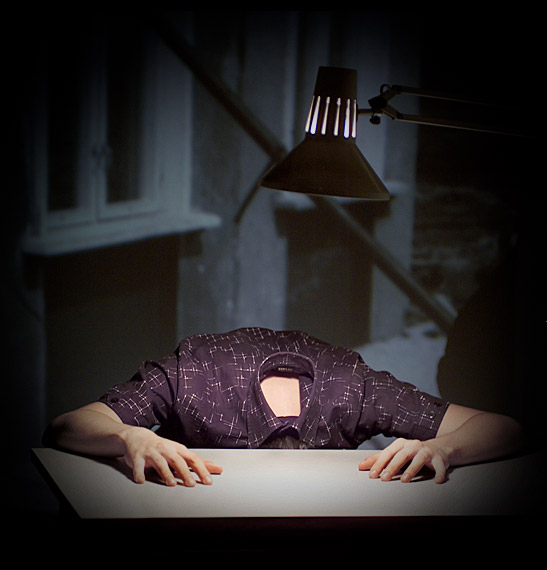 Katoamispiste is a circus performance that examines the unknown, the invisible point beyond horizon, disappearing into a strange and unmapped environment, losing yourself. You can disappear anywhere. You can disappear many times a day. In the end of a street, behind a corner, at home or in a forest. Beyond the horizon there is always a point after which you don’t remember who you are and where you are going to.

The performers manipulate concrete objects as well as video image. Magic tricks are merged with video animation, the plastic movement of juggling comments to the movements of the video.

The performance is no longer in active tour repertory, but can still be performed on request. 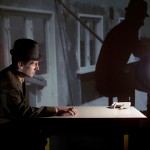 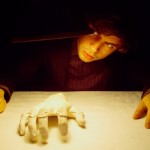 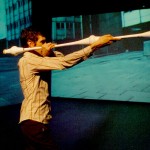 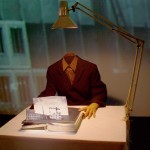