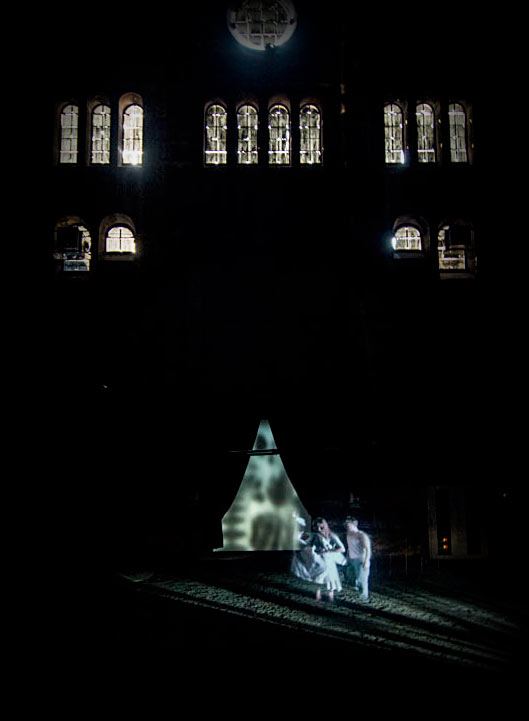 Bardo is an exhibition consisting of short video loops projected on the walls of the gallery space and as floating “holograms”. The exhibition is an independent piece, but also an intermediate step on the way towards stage production “Lähtö“.

One of the starting points for the exhibition was to use movie making as a way of thinking and as a method of finding the key elements and the means of expression of the stage piece. The project started from an idea of self moving clothes. From there our thoughts went to Tobe Hoopers “Poltergeist” and from there to the films of Jun Ichikawa and Jean-Luc Godard, finally ending up to Michelangelo Antonioni. The exhibition is something between visual arts, cinema, stage play and magic. 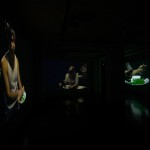 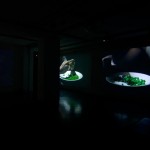 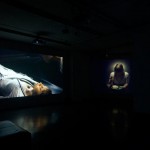 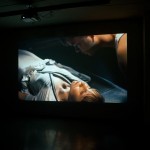 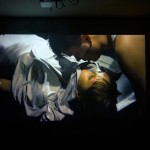 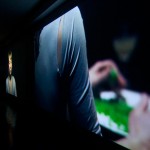 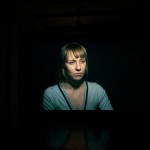 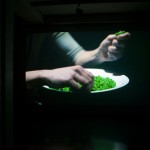 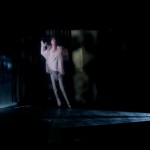 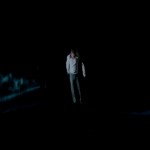 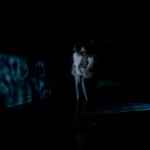 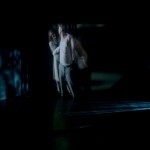 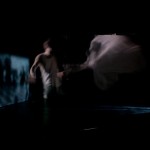 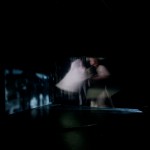 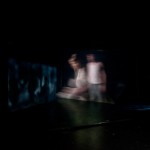 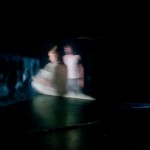 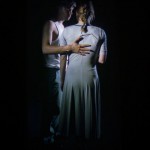 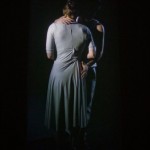