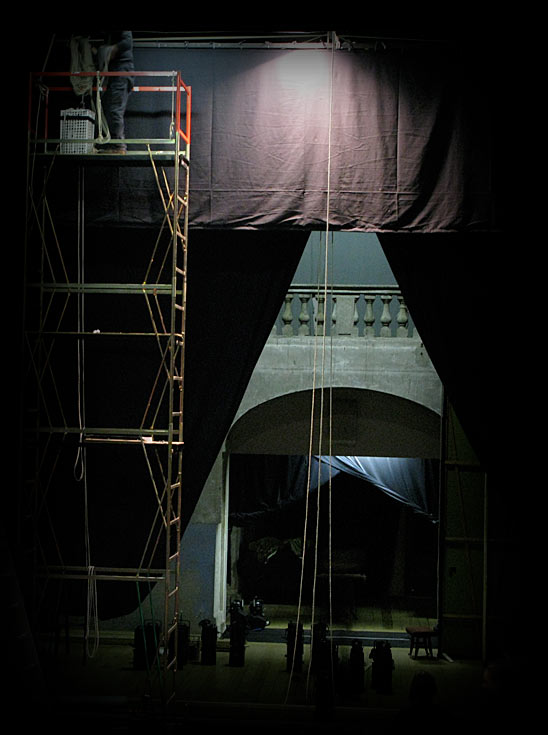 New Trailer for The Green & Dates for the Autumn

The Green had it’s premiere in the end of August.. Here’s a new trailer of the show: Next dates for The Green will be at Le Festival Mondial des Théâtres de Marionnettes , Charleville-Mézières on September 28th and 29th. After That, Lisbon, Oulu, Baku and Helsinki. See the details from our Calendar!

This is how we set-up Lähtö

Some video from the set-up
» Read more

WHS is opening a new theatre in Helsinki in October

Besides creating and performing new productions of visual theatre, WHS will expand its activities to hosting a theatre venue in Helsinki.
» Read more

During summer Salla Hakanpää, Ville Walo and Anne Jämsä have been investigating the possibilities of mixing aerial rope acrobatics with under water movement.
» Read more